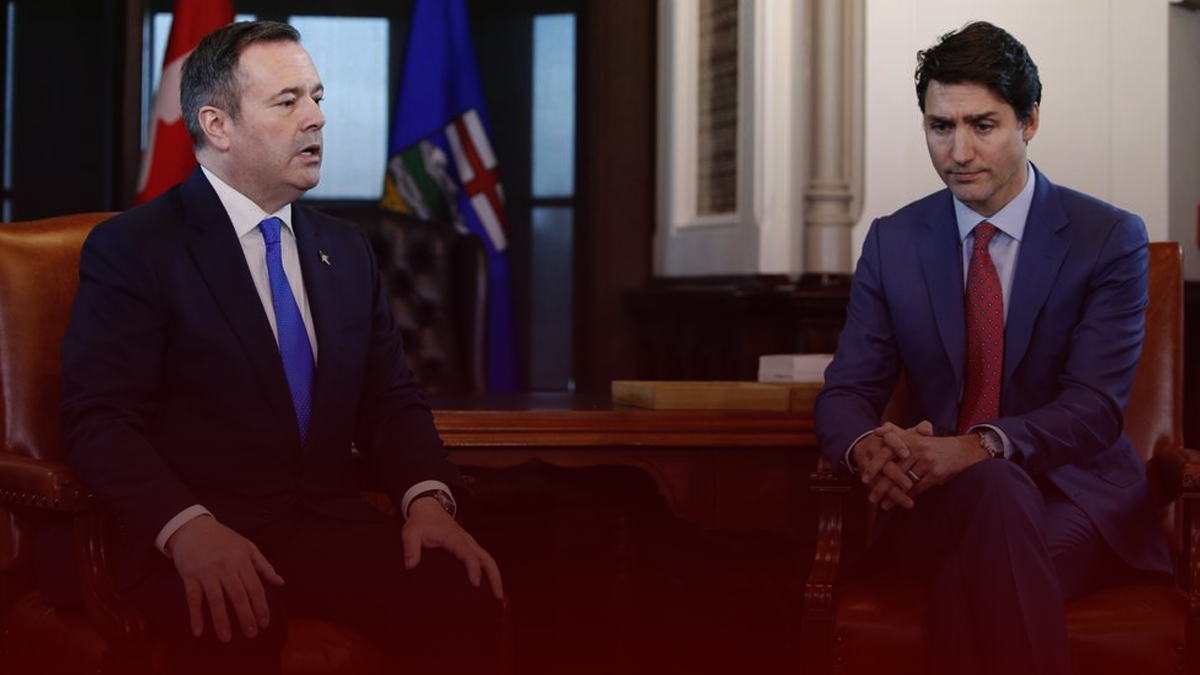 The Trudeau government will be taking the province of Alberta to the Supreme Court to try and save the carbon tax after a lower court ruled it unconstitutional.

In a 4-1 decision on February 24th, the Alberta Court of Appeals ruled that climate change is not a national issue that requires the federal government to have the overreaching power to force a tax on Albertans.

The court also called the carbon tax a “constitutional Trojan horse” that would intrude on provincial jurisdiction in multiple ways.

After the ruling, Alberta Justice Minister Doug Schweitzer wrote to the federal government to demand they end the carbon tax and reimburse Albertans.

“Albertans expect the government of Canada to abide by the decision of the court,” Schweitzer wrote to Federal Justice Minister David Lametti.

“If you do not respond accordingly to our demands, the government of Alberta will be forced to consider additional legal recourse to ensure that this unlawful tax on Albertans is removed and fully reimbursed.”

Schweitzer also says that regardless of what the Supreme Court decides, the federal government must stop collecting the carbon tax from Albertans in the meantime.

On Friday, Lametti wrote back to Schweitzer, saying that the federal government won’t do anything until the Supreme Court decides on the legality of the carbon tax.

“The Supreme Court will determine if a federal price on carbon pollution is constitutional, a decision that will answer this important question for our country as a whole,” Lametti said.

“Our government is confident that the price on carbon pollution is within federal jurisdiction.”

The ruling by the Alberta Court of Appeals has encouraged opponents of the carbon tax across Canada. Similar challenges failed in courts in Saskatchewan and Ontario in 2019 in split decisions.

Saskatchewan Premier Scott Moe said that one favourable ruling and two split decisions indicate that the carbon tax fight is far from over.

The Supreme Court will hear both sides in March.