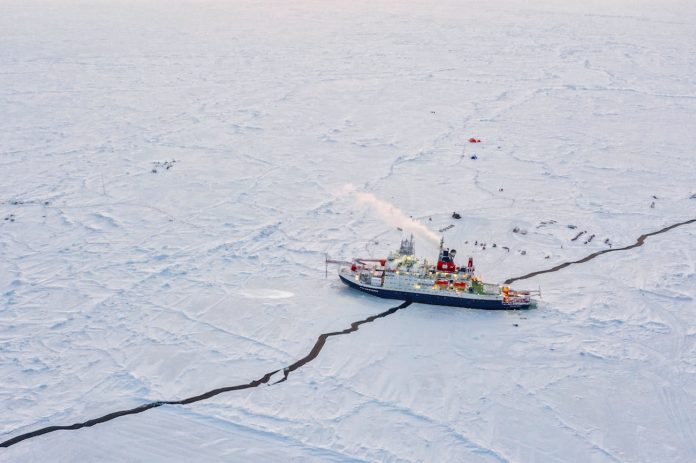 The United Kingdom is offering to lend a hand to Canada to help secure the Arctic against Chinese and Russian intrusions in the Canadian Arctic.

According to the UK’s chief of defence staff, General Sir Nick Carter, Britain is “keen to cooperate” with Canadians on northern operations.

Carter said that the UK wants to help “Canada do what Canada needs to do as an Arctic country.”

The comments were made near the announcement of the AUKUS pact which is a defence agreement between the US, the UK and Australia.

“We have military capabilities, certainly in the maritime domain and in terms of our science that would be useful to Canada, and operating alongside Canada in that regard is going to be good for both countries,” said Carter in an interview, before the pact was announced.

Gaining a foothold in the Canadian Arctic has long been a strategic goal of both Russia and China. Although China doesn’t have a geographic claim, it recently attempted to pursue a commercial foothold in the region by purchasing a Canadian mining company from Nunavut.

Although the purchase did not eventually receive government approval, national security experts at the time warned that it was an attempt by China to gain strategic access to the Arctic.

Critics of Prime Minister Justin Trudeau claimed that Canada’s exclusion from the agreement was a sign of declining international respect for the Liberal government’s foreign policy approach.

Following the agreement’s announcement, Conservative leader Erin O’Toole blasted Trudeau for being excluded from the partnership.

“This is another example that Mr. Trudeau is not taken seriously by our friends and allies around the world. Canada is becoming more irrelevant under Mr. Trudeau,” said O’Toole.

O’Toole said had he been elected, he would have sought Canada’s inclusion into the arrangement.

Despite the criticism, Trudeau called AUKUS a partnership to acquire US nuclear submarines, which he maintained Canada is not interested in.