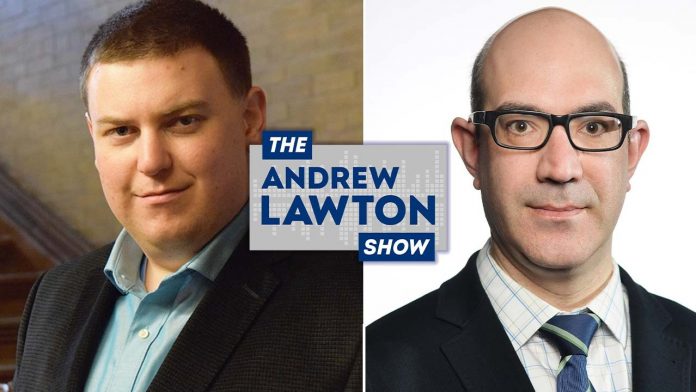 The Canadian Taxpayers Federation is rallying Albertans to vote in favour of scrapping equalization payments — which cost Alberta billions for the betterment of other provinces — in an upcoming referendum.