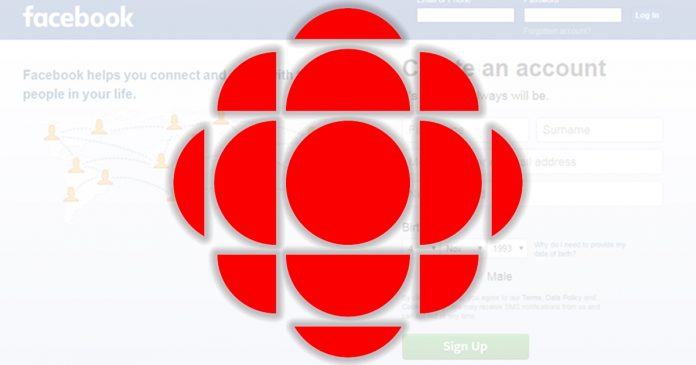 CBC/Radio-Canada was responsible for fact-checking three articles as part of Facebook’s Third-Party Fact-Checking Program over the 2021 election period.

According to information obtained by True North, the state broadcaster’s French-language program Décrypteurs made it onto Facebook for the three fact checks which took place between September 2, 2021 and September 6, 2021.

All of the fact checks were related to videos and social media posts said to contain COVID-19 misinformation.

The following headlines for the fact-checks have been translated from their original French:

No, proof of vaccination will not be required to be able to vote in the federal election

No, the federal government has not announced funding for concentration camps

No, vaccines and swabs do not infect people with graphene

“Both the Facebook program and Décrypteurs’ participation in it are unrelated to Canadian election campaigns,” CBC Director of Media Relations and Issues Management Leon Mar told True North in an emailed statement.

“Finally, I would underline that Décrypteurs does not fact-check ‘for’ Facebook. All editorial decisions are the purview of the Décrypteurs team, including the choice of what content to fact-check.”

According to details of the Facebook program which runs in partnership with international media organizations designated as so-called “fact-checkers,” the social media company demotes any content which is flagged by the journalists involved.

“When a fact checker rates a piece of content as false we significantly reduce its distribution so that fewer people can see it,” wrote Facebook.

In the past, CBC News has had to make several corrections and redactions after publishing fake news including issuing an apology in 2019 for smearing the Covington Catholic School students at the DC March for Life that year.

Recently, the public broadcaster which receives $1.2 billion in funding from taxpayers, had to also apologize to Conservative MP Rachael Harder after it had besmirched her in a one-sided article that called her “callous and ignorant.

“Let me reiterate that I regret we did not live up to our, and our audience’s, expectations of CBC News,” CBC Calgary director Helen Henderson said of the article.