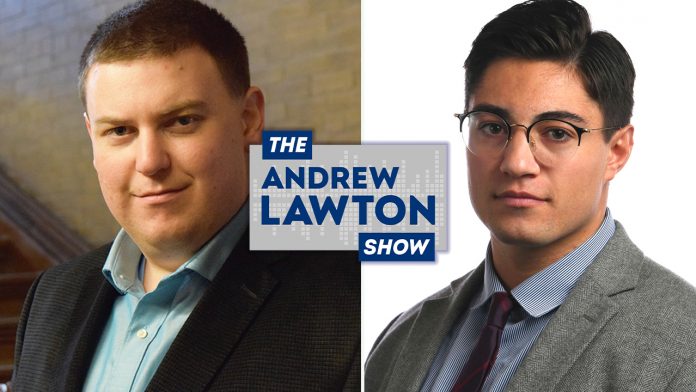 Conservative leader Erin O’Toole proposed a carbon tax despite previously promising not to, and promised to balance the budget within a decade, but ran on a platform that had more spending than that of the Liberals. Canadian Taxpayers Federation federal director Franco Terrazzano says O’Toole has a “credibility problem” on fiscal issues that the Conservative Party of Canada needs to reckon with. He joined The Andrew Lawton Show to explain.