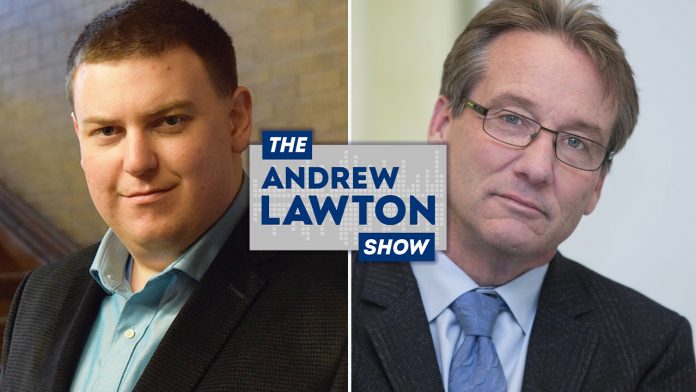 In just over one week, Albertans will vote in a referendum on ending equalization, a constitutional program that has funnelled billions of dollars from Alberta and other wealthy provinces to have-not provinces like Quebec. Cypress-Medicine Hat MLA Drew Barnes says this is an important vote for Albertans who want a fairer deal in confederation. He joined The Andrew Lawton Show to explain.