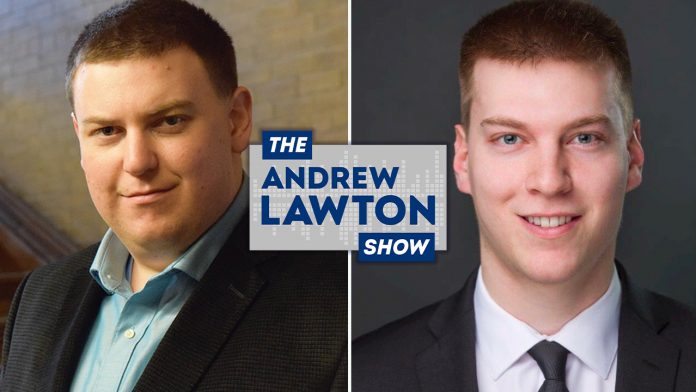 As people pursue a return to pre-pandemic life, a new report warns that government spending will remain at all-time highs. A Fraser Institute review of government spending finds that Trudeau was already incurring record-breaking expenditures before the pandemic, and shows no sign of slowing down now.