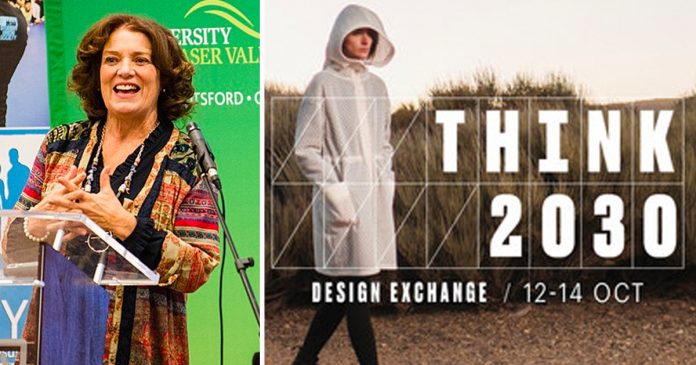 Prime Minister Justin Trudeau’s mother Margaret Trudeau recently spoke at an event hosted by an organization that received $5.8 million from the federal government.

On October 14, 2021, she appeared at an Elevate.ca event titled Think 2030 to discuss mental health and the COVID-19 pandemic. The company, however, is now refusing to say whether they paid Margaret Trudeau any compensation for the event.

The not-for-profit based out of Toronto lobbies the federal government for funds and in June of this year, FedDev Ontario awarded the agency millions in funds.

According to the federal government, the funding given to the organization was to “reskill 5,300 job seekers from underrepresented communities, including Black, Indigenous, People of Colour, 2SLGBTQ+, and francophone professionals in the Greater Toronto and Hamilton Area and match them with job openings in technology and innovation-based organizations, start-ups and the creative industries.”

Last year, payments made to Margaret Trudeau and other members of the Trudeau family by WE Charity were investigated by the federal ethics commissioner.

In total, Margaret Trudeau received upwards to half a million dollars from the charity for various speaking engagements.

Although Trudeau was cleared of any wrongdoing by Ethics Commissioner Mario Dion, Dion noted that the matter did have an “appearance of a conflict of interest” but no laws were violated by the prime minister when he handed the company a $900 million single-sourced contract.

Additionally, disgraced finance minister Bill Morneau was found guilty of breaking ethics laws for giving the company what amounted to “unfettered access” to his office.