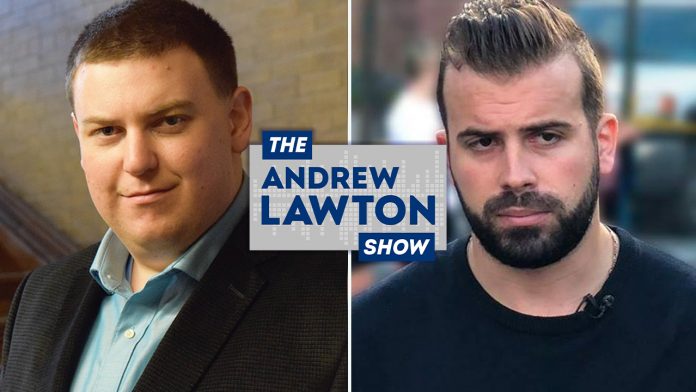 The BC Liberal Party, which is the preferred provincial party of most BC conservative voters, has disqualified conservative commentator and activist Aaron Gunn from seeking its leadership because, in the party’s words, his candidacy would be “inconsistent with the BC Liberal Party’s commitment to reconciliation, diversity and acceptance of all British Columbians.” Gunn says the only evidence he was provided was that he has said Canada is not a genocidal nation. He joined The Andrew Lawton Show to explain.