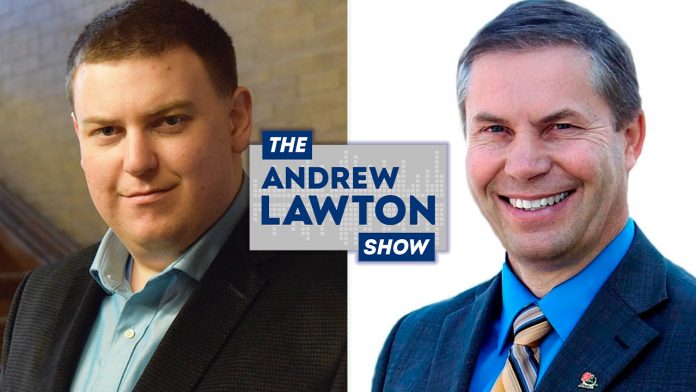 Alberta’s equalization referendum isn’t enough to quell western alienation. Wildrose Independence Party leader Paul Hinman says Canada is a “sinking ship,” and the only way Albertans can save themselves is by leaving the country. As Premier Jason Kenney faces a leadership review in April, Hinman says Albertans unhappy with the status quo need to vote for independence. He joined The Andrew Lawton Show to explain why.