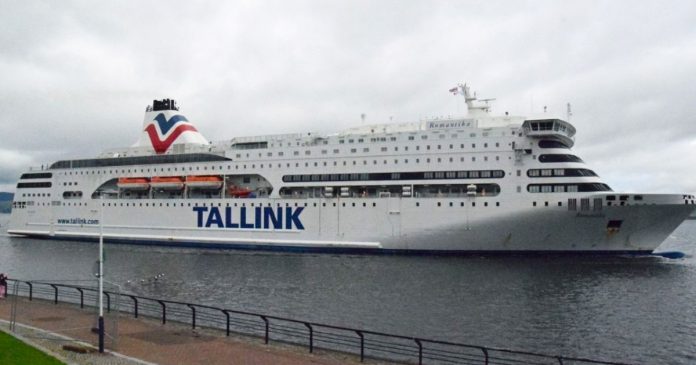 An “environmentally friendly” cruise ship ferrying thousands of COP26 attendees in Glasgow, Scotland will have to use fossil fuels due to a lack of charging stations at UK ports.

According to the Independent, the MS Silja Europa is equipped with shore power systems which allow the boat to charge up on electricity when docked.

Despite this feature, a majority of UK ports do not have onshore power stations for medium or large vessels.

The vessel was procured by the UK government due to a lack of accommodations available for the over 25,000 people who attended COP26.

Although most of the developed world, including Canada, sent delegates to the conference, two of the world’s largest emitters China and Russia did not send anyone.

Recent reports indicate that hundreds of private jets have been deployed by governments to attend the conference.

According to estimates by the Sunday Mail, the event will produce over 13,000 tonnes of CO2 pollution which is the equivalent of the annual pollution produced by 1,600 Scots in one year.

Prime Minister Justin Trudeau and several of his key ministers were in attendance at the conference.

Recently, Trudeau used the event as an opportunity to call on the imposition of a hard cap on oil and gas producers in Canada.