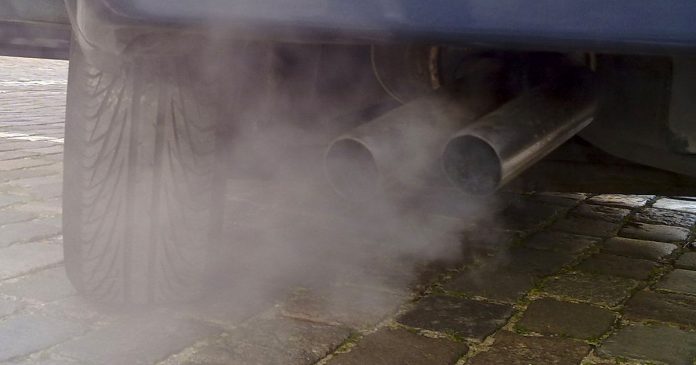 Locals in Glasgow, Scotland are slamming COP26 delegates for leaving their cars idling around the conference location.

According to Yahoo News, locals have noted that there are “a lot of engines running” as world leaders from around the world descend on the city to make commitments on how to fight climate change.

“There are a lot of engines running. I didn’t really get why that is. If it’s so they can keep the heating on then there’s no point in that,” said 23-year-old local event promoter Chris Anthony.

One attendee who also works with a climate change organization also criticized her fellow delegates for the behaviour.

“It’s horrifying. We’re all about stopping emissions and not using fossil fuels much less idling your car while attending a climate conference. I think that’s the level of commitment that a lot of people have to the issue which is no commitment at all,” said 68-year-old Diane Shisk of the Sustaining All Life charity.

According to the Scottish media outlet Sunday Mail, over 400 private jets were used to bring approximately 30,000 global leaders to the summit, including a delegation of Canadian officials accompanying Prime Minister Justin Trudeau.

The UK government has accommodated some delegates by placing them on an “environmentally friendly” cruise ship due to a lack of space. Although the MS Silja Europa is designed to charge up on electricity when docked, a lack of onshore power stations in the country means that the vessel will have to rely on fossil fuels to operate.

On his first day at the conference, Prime Minister Trudeau announced that he would cap Canada’s oil and gas sector emissions.

“We’ll cap oil and gas sector emissions today and ensure they decrease tomorrow at a pace and scale needed to reach net-zero by 2050,” Trudeau said during a brief speech on Monday.