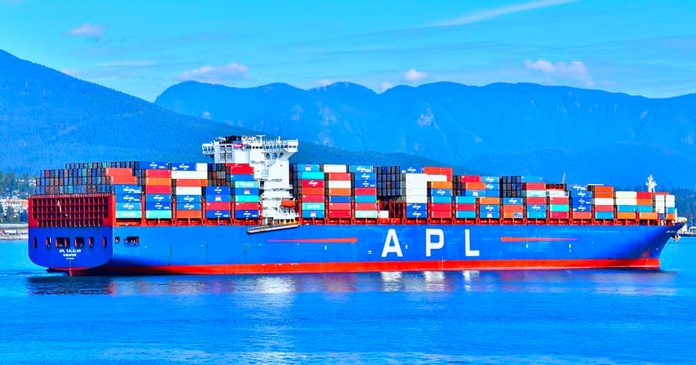 Canada could face negative downstream economic effects for some time due to current and ongoing supply chain disruptions plaguing the country.

According to the auditing firm RSM Canada, Canadian businesses can expect disruptions such as port closures, factories shutting down, production halts and labour shortages well into the year 2022.

The findings were reported in the company’s quarterly analysis published in The Real Economy, Canada.

“In addition to these supply chain challenges, the re-elected Liberal government will need to address declining participation rates and the ongoing labour shortage, which will likely remain a key issue for the economy in the short-to-medium term,” said RSM Canada projects and economics partner Alex Kotsopoulos in a news release.

“The government will need to ensure that new spending programs address some of the main items that could move the needle on enhancing Canada’s productivity.”

Among the significant issues highlighted by the firm’s report include increased globalization and the coronavirus pandemic, which have both placed strain on the supply chain.

According to the report, the average price to ship a container from Asia Pacific jumped by 63% in March and July of this year forcing many Canadian businesses to look for domestic suppliers.

Alongside shortages in the labour force, there is a significant ongoing talent drain in professional industries such as law firms.

“The global supply chain is already in a very fragile place and further disruption is going to delay the return of full production within the Canadian economy until the middle of 2022,” said RSM Chief Economist Joe Brusuelas.

“This would create conditions for further price volatility, at least until hesitations over the delta variant eases and businesses should be prepared for prices to potentially increase further.

Other observers have also warned of financial consequences due to supply chain concerns. Recently the outlet Baystreet reported that retail was down $1.9% in September due to shipping delays.