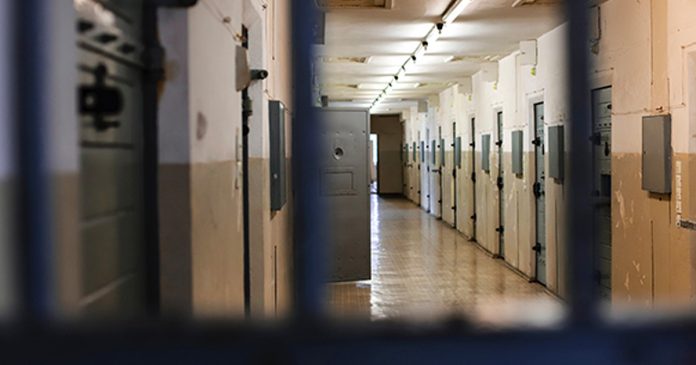 The federal government is not requiring imprisoned convicts and criminals to be vaccinated against COVID-19 while demanding proof of vaccination from law-abiding Canadians.

According to Blacklock’s Reporter, the Correctional Service of Canada stated that inmates in federal prisons are free to remain unvaccinated if they wish but visitors must show proof of vaccination by January 24, 2021.

“Inmates are not required to get the COVID-19 vaccine and must consent to being vaccinated,” Correctional Service spokesperson Marie-Pier Lécuyer.

“We continue to emphasize the importance of getting vaccinated.”

The federal department also noted that it is dedicating resources so that prisoners can be properly informed on the COVID-19 vaccine.

“Staff continue to engage with inmates by providing educational materials to answer their questions or concerns so that they can make informed decisions,” said Lécuyer.

“To date 80% of inmates are fully vaccinated and 85% have received at least one dose.”

In comparison, vaccination rates among the inmate population is considerably lower than the general population which includes 84% of Canadians who are fully vaccinated and 88% who have received at least one shot.

During the early months of the COVID-19 pandemic, prisoners were being released en masse to stop the spread of the virus.

According to a Statistics Canada report, 16% of inmates were released from prison over the course of the year in 2020.

Additionally, dangerous offenders in the justice system were being let go by judges who were concerned that inmates could catch COVID-19 in cramped and confined prisons.