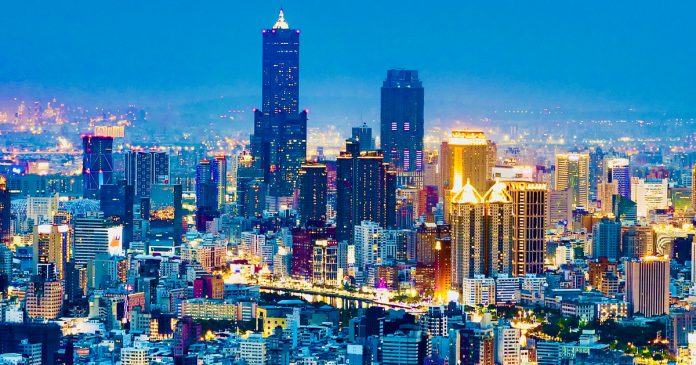 The Chinese communist government admonished the City of Vancouver for wanting to have closer ties with the Taiwanese city of Kaohsiung.

According to a statement released by the Chinese consulate in Vancouver, the Chinese Communist Party (CCP) “firmly oppose” the city forging any ties with Taiwan, which the CCP considers to be a breakaway state.

“There is only one China in the world. The Taiwan region is an inalienable part of the Chinese territory. The one-China principle is the universal consensus of the international community and the political foundation of China-Canada relationship. No official interaction with the Taiwan authorities in any form is an inherent requirement of the one-China principle,” wrote a spokesperson at the consulate.

Vancouver is currently considering designating Kaohsiung as a “friendship city” to promote cultural and business exchanges.

Last month, Vancouver Mayor Kennedy Stewart said he hoped a deal could be struck with a city in Taiwan. Eventually, after meeting with the Taiwanese community earlier this month, the southern port city was decided upon.

“This entire process is community driven so if a community wants any city to be a friendship city and can demonstrate there is a group that wants this to happen, then it will happen,” the mayor’s communications director Alvin Singh told the Globe and Mail.

Recently, a top Taiwanese diplomat from the Taipei Economic Cultural Office in Vancouver – which effectively serves as an embassy for the island nation – called on the Canadian government to offer more support for the beleaguered country.

“We hope that Canada can continue to give us more support regarding our meaningful participation in the [world] public health agency,” said Director General Lihsin Angel Liu.

Among the initiatives Taiwan hopes to join include international organizations like Interpol and the United Nations Framework on Climate Change.

“We are not asking for formal membership yet because we know that is impossible,” Liu told the Georgia Straight.