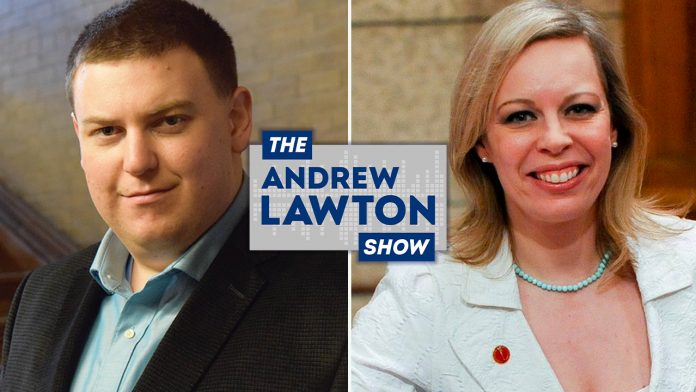 Conservative leader Erin O’Toole has kicked Senator Denise Batters out of the Conservative caucus after she launched a petition calling for a referendum on O’Toole’s leadership. In this interview on The Andrew Lawton Show, recorded before her expulsion from caucus, Sen. Batters said O’Toole needs a mandate to lead the party after flip-flopping on key policies and trying to remake the Conservative party in his image after the election.