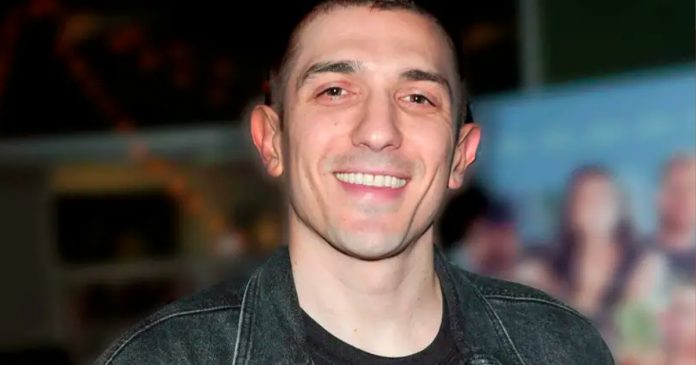 After being cancelled by Toronto’s Massey Hall because his jokes were deemed “inappropriate,” American Comedian Andrew Schulz sold out two shows at Meridian Hall – a larger event space – and is planning a third show.

In a video posted on Twitter on Wednesday, Schulz recounted his conversation with organizers at Massey Hall when they first informed him that they were pulling his show.

“We had the show locked in, and then Massey Hall hit me up a few weeks ago and they said ‘Hey we have to cancel your shows,’” he said.

According to Schulz, Massey Hall told him that when they looked him up, they found out he tells inappropriate jokes and this was unacceptable.

“We no longer want inappropriate jokes on our stage so we have to cancel your shows,” says Schulz in the video.

The comedian decided to move the shows to Meridian Hall, but he had concerns about garnering interest for the show because the new venue was larger compared to Massey Hall.

To Schulz’ surprise, the first show sold out in seven minutes and the second show filled up in one hour. He has since announced a third show.

Schulz said in a tweet on Sunday that he was pleased people were buying tickets to his shows.

“Comedy and those that support it will always win. The people will accept nothing else,” he tweeted.

Massey Hall reopened in November after three years of renovations and revitalization.

Massey Hall could not be reached for comment in time for publication.

Schulz is the latest comedian in Canada who was cancelled because his jokes were deemed too offensive.

In Quebec, comedian Mike Ward was fined $42,000 by a Quebec human rights tribunal, which found his jokes to be discriminatory and violated a disabled child singer’s dignity. This was later upheld by the Quebec Court of Appeal.

However, in October, the Supreme Court of Canada declared that Ward’s jokes did not fall outside the parameters of free speech.

In a 5-4 split decision, the Supreme Court ruled that while Ward’s jokes ridiculed singer Jeremy Gabriel, who suffers from Treacher Collins Syndrome, Gabriel was targeted by Ward because of his fame, not his disability.

“The impugned comments … were made by a career comedian known for this type of humour,” said the majority judgment. “They exploited, rightly or wrongly, a feeling of discomfort in order to entertain, but they did little more than that.”