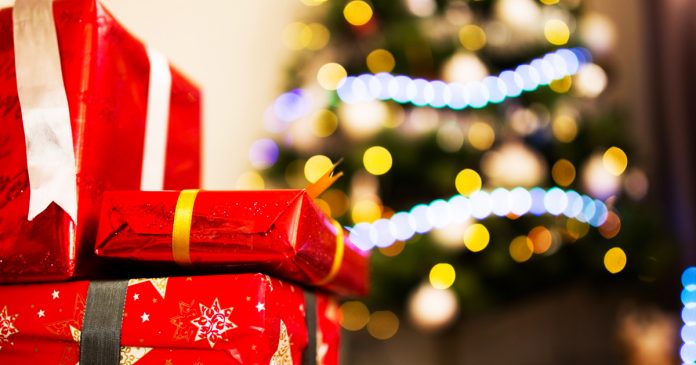 For many Canadians, Christmas may be a challenging time as a result of ongoing supply chain issues and severe labour shortages.

According to a report by Express Employment Professionals, the combination of high demand, labour shortages and supply chain issues will lead to the “perfect storm” this Christmas season.

In its report, Express indicates that in addition to supply chain delays, the biggest issue for Canadians is a shortage of jobs in the supply chain network.

James Norris, an Express franchise owner in London, Ont., says that he is seeing shortages in truck drivers, warehouse workers, pick and packers and forklift operators.

“Even with sign-on bonuses being offered and wages increasing, shortages in these job categories persist,” Norris says.

As the labour shortage continues to impact businesses, holiday spending this year is set to increase by at least 14% from last year according to a survey from the Retail Council of Canada. The survey also indicates that Canadians are shopping earlier due to supply chain-related fears.

Express is optimistic that Canadian businesses can overcome the dire economic situation. In their report, they indicate that the supply chain crisis may lead to Canadian companies sourcing more goods within Canada to bypass the global supply chain crisis.

“The only way for companies to try and avoid this is to source materials and products from local companies that will not have these challenges in getting the products and materials to them,” Norris says.

Canadians could face negative economic effects for some time. According to the auditing firm RSM Canada, Canadian businesses can expect disruptions such as port closures, factories shutting down, production halts and labour shortages well into the year 2022.

“In addition to these supply chain challenges, the re-elected Liberal government will need to address declining participation rates and the ongoing labour shortage, which will likely remain a key issue for the economy in the short-to-medium term,” said RSM Canada projects and economics partner Alex Kotsopoulos in a news release.