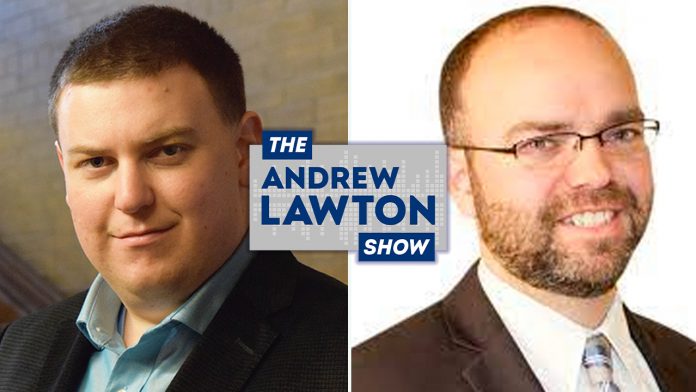 Justin Trudeau is trying to tax industry to reduce Canada’s carbon emissions, but the private sector is innovating far more protective means to get carbon dioxide out of the atmosphere while creating — not killing — jobs. Colin Craig of SecondStreet.org joined The Andrew Lawton Show to discuss some of the ways entrepreneurs are doing this, from making vodka to diamonds to blue M&Ms.