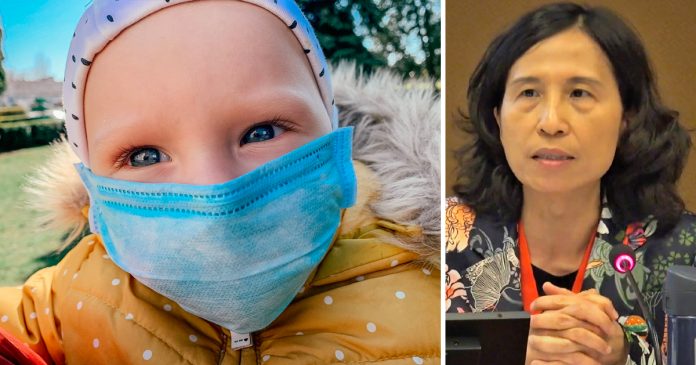 Tam made the comments while speaking to CBC Radio-Canada.

“Children do have a robust immune system and I expect that they will mount a good immune response to the vaccine as well,” said Dr. Tam.

“And for their parents as well, it’s sort of offering them some further hope.”

Pfizer-BioNTech is currently running clinical trials for those aged six months to just under five years.

Dr. Tam said she anticipates seeing results from the clinical trials for those aged two to five first. Dr. Tam is hoping to see some trial data toward the end of this year.

“Which means for the youngest age group, the most likely timeline is optimistically at the beginning of next year,” she said.

The move comes at a time when the federal government prepares to vaccinate children across Canada between the ages of five to 11.

Recent Health Canada data shows that six kids under the age of 15 have died from COVID-19. Additionally, children only made up 2% of those hospitalized for COVID-19 infections.

Dr. Tam has stated that it would be “quite difficult” to convince Canadian parents to vaccinate their kids.

“There are parts of the country that are still under-vaccinated,” she said.

“We do know parents who are unvaccinated. It’s probably going to be quite difficult to convince them their kids need to be vaccinated.”

In Ontario, as vaccines are being rolled out for youth, NDP Leader Andrea Horwath recently stated that she believes that kids from the five to 11 age group should also be subject to vaccine passports.

“I believe so, absolutely,” said Horwath prior to saying that it’s up to public health officials to decide.