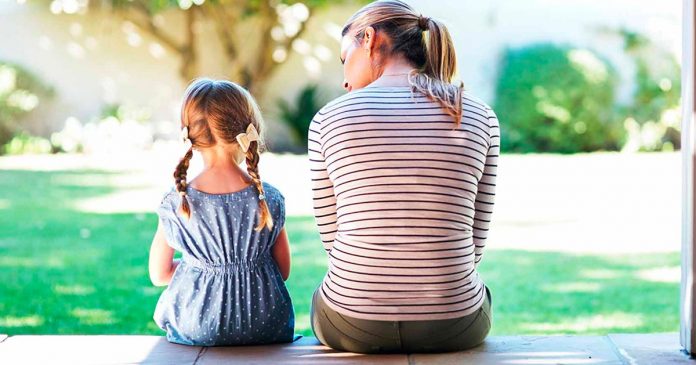 A non-profit parents’ group concerned with the growing trend of children being medically transitioned into a different gender has written an open letter to the Canadian Senate about the recently passed conversion therapy bill, C4.

The group, Canadian Gender Report, was founded by parent Pamela Buffone, who took the Ottawa-Carleton District School Board (OCDSB) to the Ontario Human Rights Tribunal after a teacher told her six-year-old daughter that “girls are not real.”

In their letter to the Senate, the group states that while they oppose any forms of “forced, coercive or degrading therapy intended to result in a change to one’s sexual orientation or gender identity,” they were concerned the new law had serious implications for gender-confused adolescents.

“Parents are concerned that Bill C4 will further cement an unproven and poorly understood model of care in the Canadian healthcare system,” the group wrote.

Canadian Gender Report cites new standards of care released by the World Professional Association for Transgender Health (WPTAH) which states that there is little evidence to support medical treatment for gender-questioning adolescents and that psychological assessment is necessary.

“The psychological assessments that WPATH advises are necessary are being phased out in Canada, and parents are concerned that co-occurring conditions are being overlooked in favour of fast-tracking children into hormonal and surgical interventions,” the group wrote.

“Will Bill C4 allow healthcare clinicians to exercise professional autonomy and exercise caution when confronted with a possibly autistic teenager who desperately wants to change gender? Or is it more likely that the threat of jail time will severely restrict the care options that young Canadians and their parents are able to access such that unproven, yet invasive medical interventions become the new normal here?”

Bill C4 was unanimously passed by the House of Commons earlier this month after the Conservatives threw their support behind the law. On Tuesday, the Senate agreed to expedite passage of the bill.

Experts including neuroscientist Dr. Debra Soh have raised similar concerns over the law’s expansive definition of conversion therapy. In an interview with True North, Dr. Soh warned that the bill could have a chilling effect on legitimate therapeutic services.

“I always want to emphasize that I support transitioning in adults,” Soh said. “But the majority of children with gender dysphoria, who identify more with the opposite sex than their birth sex, will outgrow these feelings by puberty. So it isn’t helpful to outlaw therapeutic approaches that seek to understand why a person wants to transition instead of affirming the individual outright.”