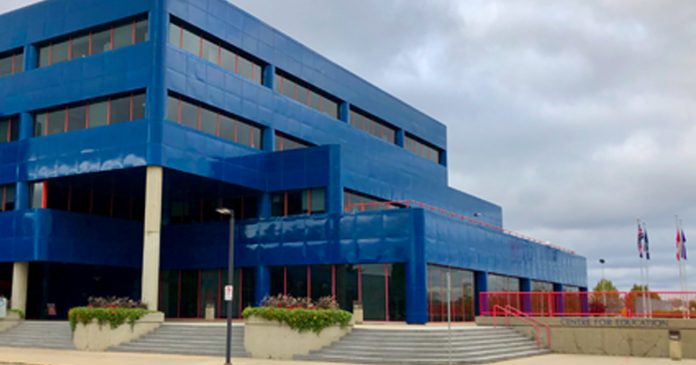 The Edmonton Public School Board (EPSB) has passed a motion to embed “anti-racism” into the kindergarten-to-grade 6 curriculum.

According to a Dec. 14 agenda published by the Board of Trustees of Edmonton School Division One Kingsway, a motion by Trustee Julie Kusiek was passed on the matter.

The motion calls on “the Edmonton Public Schools Board of Trustees (to) affirm advocacy for … anti-racism to be embedded within the K-6 curriculum.”

According to the board’s website, “anti-racism” means “direct action to acknowledge where privilege exists, raise awareness, advocate for change, and challenge beliefs (such as prejudice, bias and stereotypes) at the personal and institutional level to create and implement action to fight racism for individuals and within an organization, workforce or group.”

“Racism can be perpetuated at the individual, institutional and systemic level and is rooted in historical oppression, white supremacy, and colonialism. Proactive action is required to create anti-racist environments.”

In the recent past, “anti-racism” has become a lucrative field in its own right, with both public and private institutions adopting anti-racist bureaucracies and programs.

Anti-racist thought is predicated on the left-wing idea that Western societies are systemically racist, that white people have inherent privileges and that colonial systems need to be dismantled in order to achieve equity.

Critics of anti-racism and its associated pedagogical lenses – which include critical race theory –  have accused its advocates of endorsing a veiled form of racism under the guise of social justice.

As exclusively reported by True North, Liberal MP Janica Atwin recently advocated in the House of Commons for Canadian kids to study “critical race theory” upon returning to school.

“I want Canadian kids to feel good about going back to school and about planning their futures,” Atwin said.” We need them to study engineering, science, sustainable agriculture and critical race theory. We need them to embrace their role in the transition that is under way. I want them to trust in their government and feel comfort in our demonstrated actions.”

While education is a provincial jurisdiction, many school boards including the Toronto District School Board have already implemented critical-race-theory-based policies.

“School boards in the GTA, many run by woke activists, are already trying to indoctrinate kids as young as kindergarten with this very dangerous CRT philosophy, which is divisive and racist in its selectivity,” said True North columnist Sue-Ann Levy.