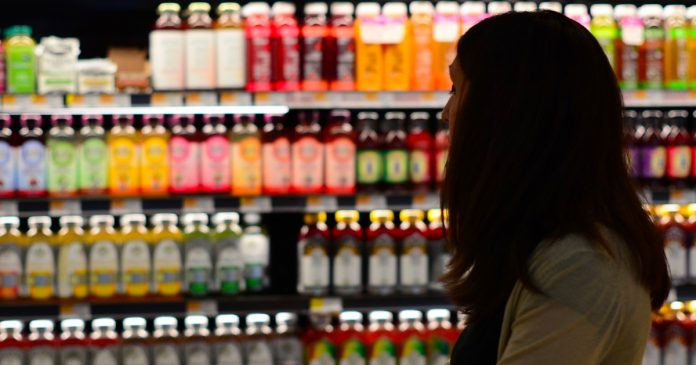 Three New Brunswick Conservative Members of Parliament are at last speaking out against the New Brunswick government allowing grocery stores the option of barring entry to unvaccinated Canadians.

John Williamson, Rob Moore and Richard Bragdon have all released statements surrounding the New Brunswick government’s ‘winter action plan,’ which came into effect on Dec. 4. The plan authorized grocery stores and other retailers to require vaccine passports for entry.

The three MPs’ remarks came less than a week after True North reached out to Conservative leader Erin O’Toole’s office and Prime Minister Justin Trudeau’s office for comment. At the time, only People’s Party of Canada leader Maxime Bernier responded to condemn the measure.

The MPs’ statements also came after Sobeys and other major retailers in New Brunswick confirmed they would not be opting for the proof-of-vaccination requirement.

True North had reached out to New Brunswick Conservative MP John Williamson’s office on Dec. 3 and again on Dec. 6 but received no comment in response to either request.

Williamson announced Tuesday that he wanted to thank those retailers who had chosen not to request proof of vaccination. He commended, “national and local essential food retailers that continue to serve all New Brunswick customers and aren’t requesting proof of vaccinations as a condition to enter their grocery stores.”

He went on to criticize the vaccine-only measure by stating that “(d)enying people access to essential basic necessities is not defensible in any society, under any circumstance.”

MP Richard Bragdon echoed Williamson in a Facebook post, saying he was “glad to see that Sobey’s and other retailers who provide essential services like groceries, are choosing to not enforce this coercive measure.”

“Choosing to deny individuals the ability to obtain essential services is the last thing we should be doing … The way through our current challenges is not continued division but through coming together with goodwill to support our neighbours.”

It remains unclear how many New Brunswick stores have opted for vaccine passports. At least one – Fredericton Boyce Farmers Market – received backlash for the decision.

The market did not respond to True North’s request for comment.