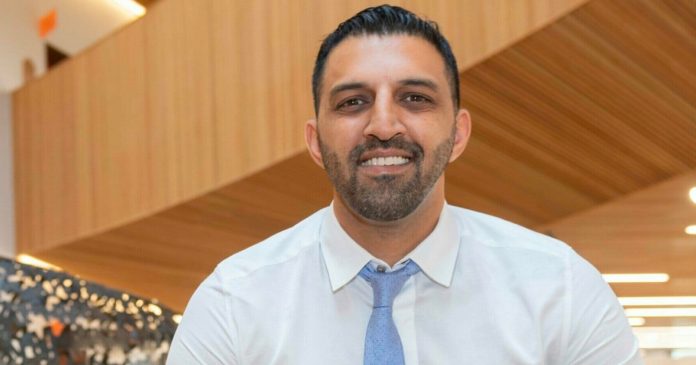 The federal government has gone quiet on whether they are investigating CERB fraud allegations made against Liberal MP George Chahal.

On Tuesday, Conservative MP and Ethics Critic John Brassard prodded the ruling Liberals over whether or not reports of Chahal encouraging constituents to fraudulently claim the CERB benefit were being investigated.

His questions received no reply.

The allegations originated on a local Alberta radio program hosted by Shaye Ganam and involved Chahal’s time as a Calgary city councillor.

A caller into Ganam’s show – known only as “Steve” – said that Chahal had advised him to inform the federal government that he paid wages to his family members who don’t work in order to collect CERB benefits on their behalf.

Chahal has denied the allegations as “fabricated.”

Brassard told True North that “it’s hard to tell” whether the Liberals are taking the matter seriously.

“The Minister committed to investigating this last Thursday. She said last week that she takes all allegations of CERB fraud seriously and will investigate any and all claims of fraud. I asked today on the status of the investigation and didn’t receive an answer,” Brassard said.

On Dec. 9, Liberal Minister of Employment Carla Qualtrough stated the government had a “zero tolerance” approach when it came to fraud.

“We are systematically following up on every active case and every issue that we address through CERB,” Qualtrough continued. “We said from the beginning we would give Canadians, eight million of them, CERB. At the end, we are enforcing our integrity and compliance measures. We have no tolerance for fraud.”

According to Brassard, the Liberal’s actions are indicative of an accountability and governance problem when it comes to administering pandemic programs.

“The reports coming out show that there was widespread fraud and I expect more examples will come to light. It appears many of these programs were a windfall for organized crime. Hard working taxpayers should have a problem with their hard-earned tax dollars being given to organized crime and Canadians should frankly demand that this be investigated.”

Chahal has also been accused of allegedly removing Conservative candidate and former MP Jag Sahota’s election material from a community member’s doorstep during the 2021 federal election.