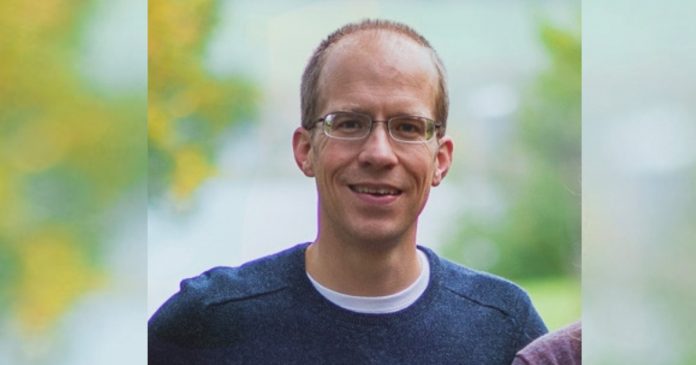 One week after the Northern Health region of British Columbia announced that places of worship would need to turn away unvaccinated worshippers to resume in-person services, another northern B.C. pastor remains defiant.

Simon Lievaart of Bethel Reformed Church in Smithers was fined $2300 in May for conducting in-person services despite a government ban. Places of worship reopened across B.C. later that month, but Northern Health shut down its regions’ churches again in October amidst rising cases of COVID-19.

On Dec. 9, Bethel Reformed Church was given the go-ahead to resume services, but only if they turn away the unvaccinated and cap attendance at 50%. The Northern Health region is the only one of B.C.s’ five health regions that maintains both restrictions.

Lievaart told True North he’ll do one but not the other.

“We have some COVID measures which bring us to comply with the 50%,” he said. “But we have no intention of requiring proof of vaccination.”

“Church members are weary, frustrated and anxious. We don’t want bad press, nor to hurt people’s feelings. Nor can everyone stay home indefinitely. There is much hurt beneath the surface.”

Upon being fined earlier this year, Lievaart defended worship as an essential activity, comparing the church to a hospital.

“It is a place where broken, needy people like me come to learn of and be reminded of the help and purpose we have beyond anything in this world,” he told Interior News. “Our country will be a better place when the churches are able to serve the people with God’s message of hope.”

Seven months later, Lievaart’s position has hardened. Speaking with True North, he had strong words for the authorities and their lockdowns.

“Worship is essential,” Lievaart said. “This is what God calls us to do and to shut us down this far into the virus is a display that the government has no concern for the word of God, and the God given purpose of the church.”

Lievaart’s position was echoed on Friday by Douglas Farrow, professor of theology and ethics at McGill University.

Farrow published a letter he had written to fellow Catholics in the Archdiocese of Montreal after learning that Quebec would be imposing limits on in-person worship, comparable to those of B.C.’s Northern Health region – proof of vaccination, 50% capacity and seated only.

“I note that the government has previously elevated, and now demoted, religious gatherings from “essential services” to “entertainment” status,” Farrow wrote. “Religion is neither of those things … It is called to live in essential service to God, and only so to man … The State has no say at all in this.”

Farrow went on to call for civil disobedience in defiance of the restrictions.

Lievaart’s words – coming from a northern B.C. town of 5,500 – offer their own defiance. “There is a great challenge before us. But it is also a call for us to look at our hearts. We must ask ourselves what our motives are and what is important to us. We must heed the call to walk by faith and not by sight, trusting, God is working in this and through this for the good of His people.”