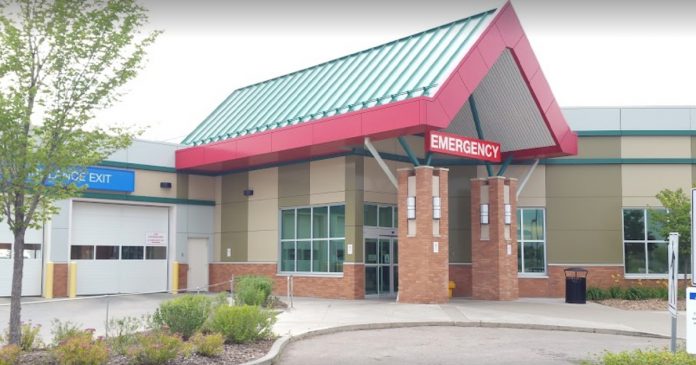 The suspension of services was announced on Dec. 31 and came into effect immediately.

Pregnant women who planned to have their babies at Fort Saskatchewan Community Hospital have been advised to speak with their midwife or family doctor. They have also been told to make alternate plans at the Sturgeon Community Hospital 35 kilometres away.

The hospital’s labour and delivery unit reopened in March after a three-month closure intended to provide space for COVID-19 patients.

True North estimates that about 10,000 unvaccinated health care workers across Canada have been placed on unpaid leave or terminated as of Dec. 16. These numbers come from official provincial government data and media reports over the last few months.

AHS reported that 1650 health care workers have been fired or suspended due to vaccine mandates in Alberta, though some have argued that the true number may be as high as 11,000.

AHS said unvaccinated health care workers were removed from their positions in December although some health authorities did not specify which hospitals were affected because of “privacy concerns.”

AHS could not be reached for further comment in time for publication.