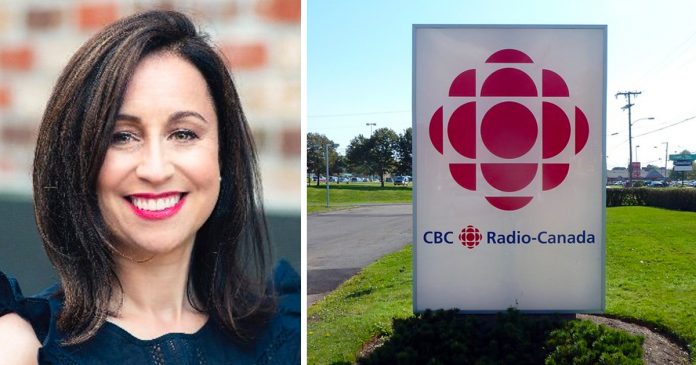 A former CBC TV and radio producer has blown the lid off the public broadcaster’s radical leftist workplace culture after penning a scathing Substack column on why she left the outlet.

In the column titled Speaking Freely: Why I resigned from the Canadian Broadcasting Corporation, Tara Henley relates how working at the CBC means signing onto a “radical political agenda.”

“To work at the CBC in the current climate is to embrace cognitive dissonance and to abandon journalistic integrity,” wrote Henley.

“It is to sign on, enthusiastically, to a radical political agenda that originated on Ivy League campuses in the United States and spread through American social media platforms that monetize outrage and stoke societal divisions. It is to pretend that the “woke” worldview is near universal — even if it is far from popular with those you know, and speak to, and interview, and read.”

Henley joined the CBC in 2013 and resigned in 2021. During her time with the public broadcaster, Henley says she became aware of certain questionable race-based employment tactics in line with woke ideology.

“To work at the CBC now is to accept the idea that race is the most significant thing about a person, and that some races are more relevant to the public conversation than others. It is, in my newsroom, to fill out racial profile forms for every guest you book; to actively book more people of some races and less of others,” said Henley.

True North reached out to CBC’s Head of Public Affairs Chuck Thompson to confirm whether guests were being racially profiled by producers. Thompson’s answer skirted the question.

“To be clear, there are no racial quotas with our news content. Simply stated, as the public broadcaster, CBC News covers the stories that need to be told in an ever changing Canada. It’s our responsibility and something we take very seriously,” Thompson told True North.

Thompson did not provide a requested sample of the form producers were required to fill out when booking guests but instead linked to a CBC blog post on diversity.

“As the blog notes, we join other reputable news organizations doing similar work, including the BBC and NPR,” said Thompson.

In her column, Henley also bashes the CBC for becoming “less adversarial to government and corporations and more hostile to ordinary people.”

To work at the CBC, she wrote, “is to consent to the idea that a growing list of subjects are off the table, that dialogue itself can be harmful. That the big issues of our time are all already settled.”

“It is to capitulate to certainty, to shut down critical thinking, to stamp out curiosity. To keep one’s mouth shut, to not ask questions, to not rock the boat.”

“This,” Henley concluded, “while the world burns.”

“The legacy media are in an unrecoverable death spiral, spinning ever more uncontrollably. The CBC has become a mewling, meandering, self-righteous, slogan-spewing narcissistic near-corpse,” said Peterson in a tweet.