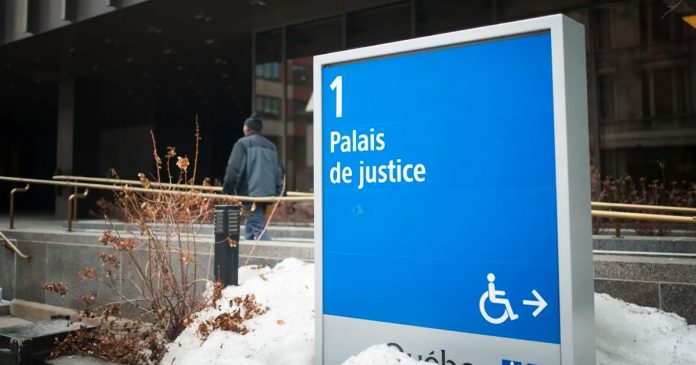 A Quebec court has ruled that an unvaccinated father can no longer see his child after posting anti-vaccine content on social media.

Judge Jean-Sebastien Vaillancourt ruled on Dec. 23 that the man had lost his visitation rights after his ex-wife made the request and submitted his Facebook posts to the court.

Vaillancourt called the father a “conspiracy theorist” and “anti-vaccine” in the judgment.

Despite the father’s claims that he has continued to follow all other public health rules, the judge ruled the court had “strong reasons” to doubt him and that it was “too dangerous” for the child.

According to public health data, children are at a minuscule risk of severe outcomes after contracting COVID-19.

Health Canada revealed only six “COVID-related” deaths in the 0-14 year old age group. Other statistics show that only 2% of those hospitalized for COVID-19 nationwide were under the age of 20.

According to Vaillancourt, the suspension of visitation rights was temporary and “shouldn’t last too long.” He claimed the suspension could potentially be reversed once the pandemic dies down or the father decides to get the COVID-19 vaccine.

The father is set to return to court on Feb. 8.

Health Canada is urging parents to vaccinate children over the age of 5 to combat the COVID-19 pandemic.

In some places including Nova Scotia and the Niagara Region of Ontario, children can receive a COVID-19 vaccine without their parent’s consent.