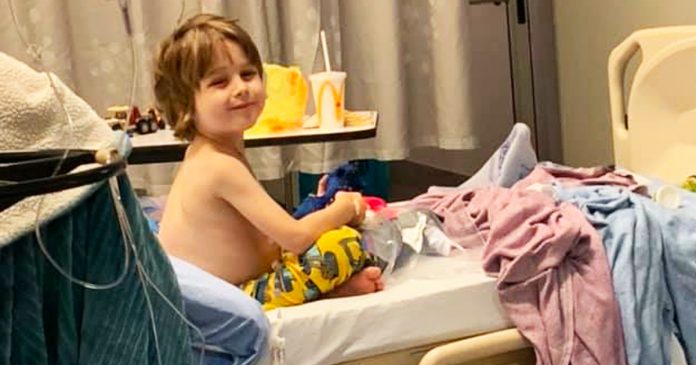 True North’s Harley Sims was the first reporter in the world to cover this story, and to interview the father, Austin Furgason, about his decision to fight back against this cruel policy to evict his family.

The Furgason family’s story has now gone viral and been covered in the news all over the world.

On today’s episode of the Candice Malcolm Show, Candice sits down with Harley to discuss this harrowing story, the despicable and heartless treatment of this family, and the evil direction our country is heading.