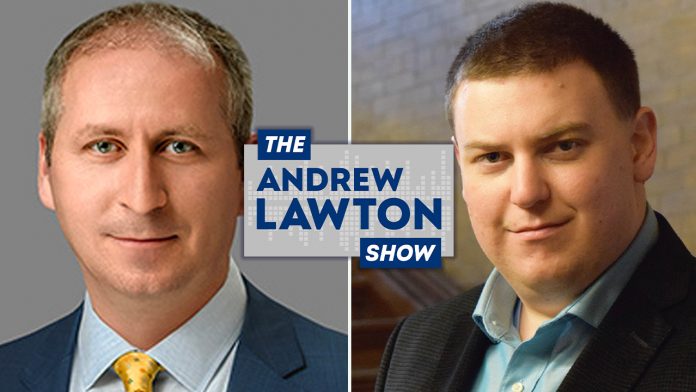 As we approach nearly two years of intermittent lockdowns and restrictions, it’s clear the advisors surrounding Canadian lawmakers are not concerned with the implications of these measures beyond case counts. Lockdowns have created economic, legal and medical challenges that seem to have gone unnoticed by many of the so-called expert. True North’s Andrew Lawton spoke to Irvin Studin, president of the Institute for 21st Century Questions, who’s assembled a committee of science and policy experts to put forth a real, concrete reopening plan to end lockdowns for good.