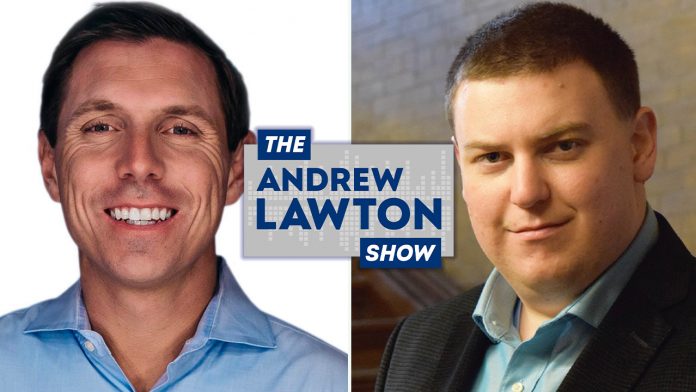 As Ontario yet again extends its roadmap to reopening, Brampton mayor and former PC Party of Ontario leader Patrick Brown says it’s time to reopen now, and for good. Mayor Brown joined The Andrew Lawton Show to discuss the damage caused by lockdowns, and the importance of giving people facts rather than spin when it comes to case and hospitalization counts, which simply don’t support the Omicron variant panic used to justify further restrictions.