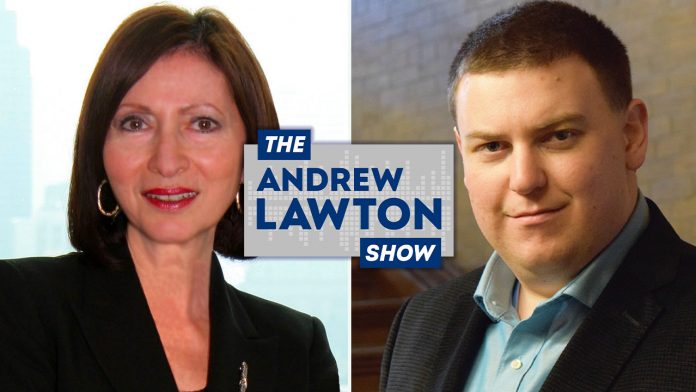 As provinces continue to double down on vaccine passports, former Ontario Privacy Commissioner Ann Cavoukian says it’s clear that governments pose the greatest threat to privacy, which she says is a prerequisite to freedom.

In this episode of The Andrew Lawton Show, Dr. Ann Cavoukian says Canadians – regardless of vaccination status – need to stand up for their rights in the face of regimes forcing the disclosure of private medical data to engage in civil society.