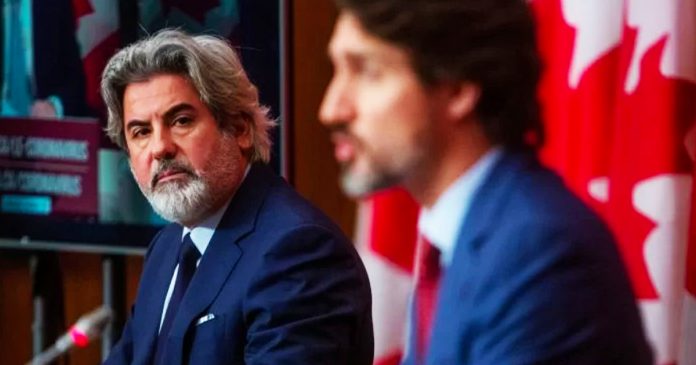 A Google executive warns that incoming Liberal legislation meant to censor the internet could drastically change how Canadians interact online.

According to an interview with the Globe and Mail, Google president of global affairs and chief legal officer Kent Walker said that while the company is open to new regulations, current proposals border on the extreme.

“The closer you get to that extreme, the more concern. Whether that’s on bespoke content regulation, or local content requirements, or government mandates for link taxes and other sorts of things – any flavour of one of those could actually really be bad,” Walker told the outlet.

Google has already moved to take the German government to court over its proposed internet regulation and has threatened Australia with pulling access to its search engine.

Similarly last year, Facebook temporarily banned news from being shared on its platform in Australia, forcing legislators to walk balk on several policies.

For some time now, the Liberals have been floating several pieces of legislation including Bill C-10 and Bill C-36, which intend to tackle a swath of digital issues.

C-10 has been represented as an update to Canada’s Broadcasting Act, which would expand government regulatory powers to the digital realm. Its critics have accused the Liberals of attempting to censor Canadians online after MPs moved to strip the bill of a caveat that would protect user-submitted content from oversight.

A number of former Canadian Radio Television and Telecommunications Commission (CRTC) commissioners have spoken out against Bill C-10, even going so far as to brand it “authoritarian.”

Meanwhile, Bill C-36, which seeks to reintroduce the controversial Section 13 to the Canadian Human Rights Act, has been labelled an attempt by the Liberal government to potentially criticize online speech it finds offensive.

Several leading free speech and civil liberties groups have raised concerns about the sweeping powers online hate legislation would give the government. These powers could potentially include house arrest and hefty fines for simply posting messages online.

In September the Independent Press Gallery called on the Canadian government to scrap its plans to regulate the internet, saying that the legislation was unworkable and would violate Charter rights.

“The IPG opposes the proposal and expresses a serious concern to the harmful effects on freedom of expression and principles of law that will ensue if the government moves forward with the proposal,” wrote IPG president and True North founder Candice Malcolm in her submission to the federal government.  “We expect that the government will take our criticisms into account and will cease its pursuit of the proposal in its current form.”