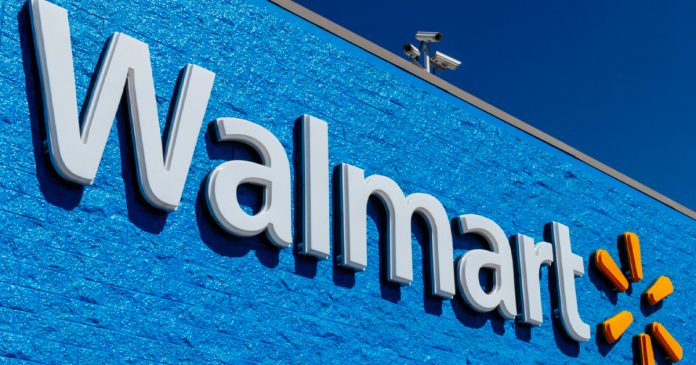 Some vaccinated Quebecers have launched services for those who are unvaccinated by offering to get them items such as groceries and alcohol from stores covered by the government’s strict new vaccine mandate.

Quebec premier Francois Legault banned unvaccinated people from government-run liquor and cannabis stores on Jan. 17, and from retail stores over 1500 square meters on Jan. 24. He is also planning to charge unvaccinated Quebecers a “significant” health tax.

While the retail mandate excludes grocery stores and pharmacies, the Quebec government said it did not consider Walmart or Costco to be grocery stores. Those who are unvaccinated are barred from grocery shopping at those establishments.

Quebec made an exception for the pharmacy sections of big box stores, but unvaccinated customers wishing to access them must be accompanied by store employees to make sure they do not purchase non-pharmacy items.

The policy effectively reduces access to food for the unvaccinated, leading some vaccinated Quebecers to offer to run errands for those who are barred from popular stores due to their personal medical choices.

Le Journal de Montreal reported that people are posting ads offering shopping services on sites including Kijiji and Facebook. Most are charging a small fee for their time.

True North came across postings on Kijiji for such services, including one from a woman named Angie who lives in the Mirabel Area north of Montreal. She is offering both shopping and delivery services.

Angie charges $10 if the person requesting her help is willing to meet her at the store to collect their items, and between $10 and $20 if she has to deliver them. This delivery fee varies according to distance.