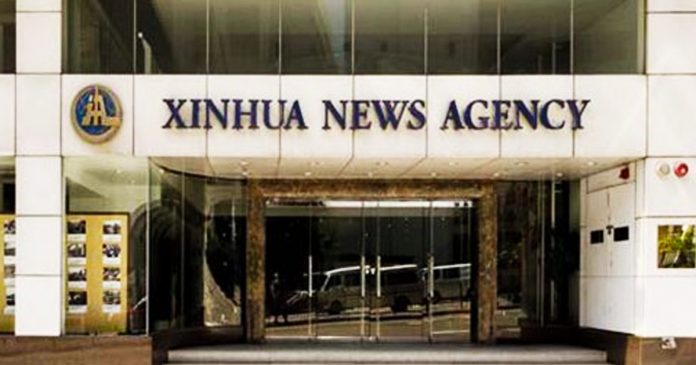 Federal regulators have not committed to removing Chinese state propaganda from Canadian airwaves even as they prepare to ban the television channel Russia Today (RT).

According to Blacklock’s Reporter, MPs at the Commons heritage committee voted on Monday to require the Canadian Radio Television Commission (CRTC) to prevent “state-controlled broadcasters” from airing in Canada.

The motion, which was put forward by Liberal MP Yvan Baker, called on cabinet to “issue an order of general application directing the Canadian Radio Television and Telecommunications Commission to a new broadcasting policy that would remove state-controlled broadcasters that spread disinformation and propaganda from the CRTC’s list of non-Canadian programming services and stations authorized for distribution, effectively removing Russia Today from Canadian airwaves.”

Prime Minister Justin Trudeau did not confirm whether the CRTC should apply the directive to other state media like China’s Xinhua News Agency.

“Will you be pushing for action on disinformation from networks in other countries?” asked a reporter.

“I think it’s a good question and one we should absolutely and are indeed reflecting on,” said Trudeau.

When pressed on whether the CRTC would apply the prohibition to other outlets, the regulatory body did not comment.

Rogers, Bell and Shaw have already stated that RT will no longer be broadcast on their platforms.

“The remaining big distributor which is Vidéotron in the Québec market does not carry RT. There are a number of smaller distributors where the situation is a little less clear,” associate assistant deputy minister of heritage Owen Ripley told the committee.

In January, it was revealed that the Parliamentary Press Gallery met in secret to debate whether Xinhua would be granted continued membership and access to the House of Commons.

In response, the Independent Press Gallery of Canada condemned the meeting and called for an immediate rejection of Xinhua’s application.