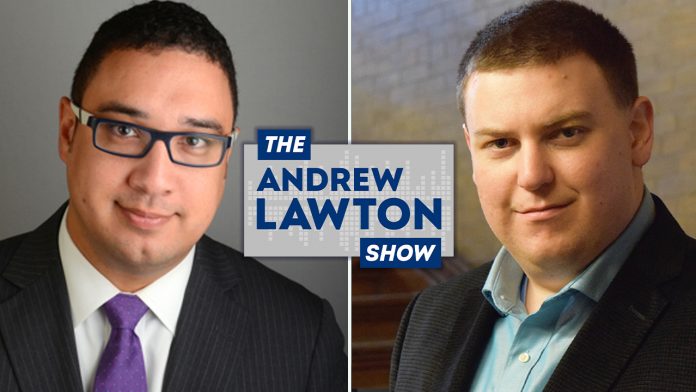 Freedom Convoy fundraiser and organizer Tamara Lich is in jail until at least Monday, when a judge will decide whether she should be released on bail. True North’s Andrew Lawton spoke to criminal defense lawyer David Anber about the case.