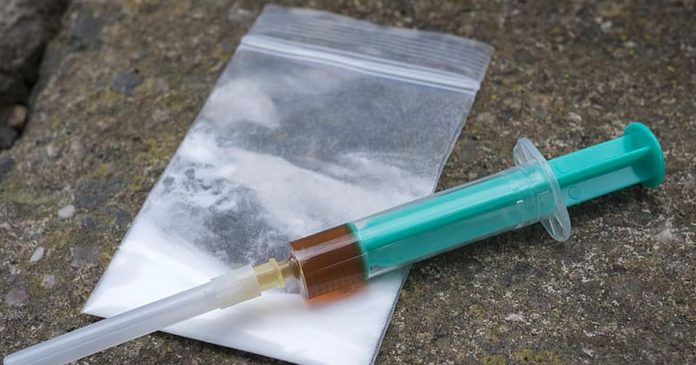 The Liberals appear to be having second thoughts about decriminalizing heroin, crack cocaine and other hard drugs as a way of dealing with the country’s ongoing addiction crisis.

According to Blacklock’s Reporter, Addictions Minister Carolyn Bennett told the Commons health committee on Monday that one of the lessons learned from legalizing marijuana is that people are still accessing the black market to buy their drugs.

“As in the journey with cannabis, decriminalization still means people go to the street to get their drugs and they are still dying,” said Bennett. “I am focused on getting safer supplies to the people using drugs.”

The so-called “safe supply” model could still mean that the federal government enables provinces to get into the business of dealing hard drugs to vulnerable addicts.

“We are looking at all the international models to be able to figure out what is the best way forward as we want to end this national public health crisis,” said Bennett.

“The other piece we are hearing a lot about is at the moment our safer supply programs are prescribed by physicians and there is a real movement to be able to look at other ways of getting safer supply, maybe using compassion clubs, pharmacists and other ways of doing this. That is what we’re hearing as the priority of people using drugs.”

Municipalities such as Vancouver and Toronto have called on the federal government to allow them to decriminalize possession of heroin and other hard drugs.

In 2021, two Victoria city councillors joined in on the calls to decriminalize hard drugs. In a motion, Victoria councillors Marianne Alto and Sarah Potts called on mayor Lisa Helps to write to the federal minister of health and call on the government to allow for the legal regulation of illicit narcotics.

The motion asked for a “pan-Canadian overdose action plan” that could potentially include “legal regulation of illicit drugs to ensure safe supply of pharmaceutical alternatives to toxic street drugs, and decriminalization for personal use.”

In 2020, Prime Minister Justin Trudeau approved a plan by Vancouver to give addicts in the city’s notorious Downtown Eastside a government supply of hard drugs during the coronavirus pandemic.

“The federal government has taken all measures required for this to be operational. Now we’re just waiting for the provincial guidelines,” said Vancouver Mayor Kennedy Stewart at the time.

B.C. saw a record-breaking 2,224 people die of illicit drug overdoses in 2021, or 6.1 deaths per day. The province is now in the sixth year of a public health emergency that was declared in 2016, when overdose from illicit drugs including cocaine, heroin and fentanyl became B.C.’s leading cause of unnatural deaths.