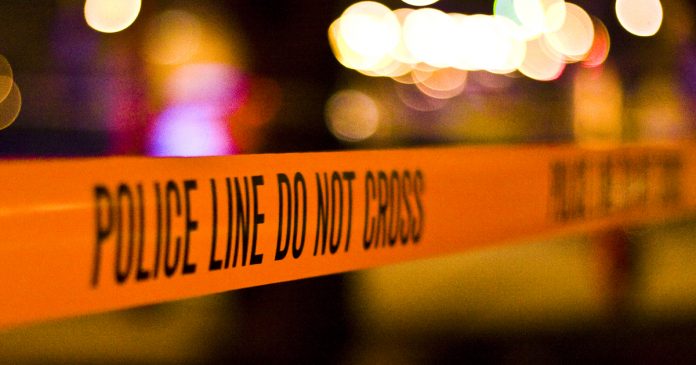 A new federal intelligence report has revealed that criminal gangs have infiltrated municipal governments and are using public-sector benefits to fund their crimes.

According to Blacklock’s Reporter, Criminal Intelligence Service Canada (CISC) found 31 gangs and other organized crime groups including motorcycle and street gangs had associates working at the city level.

“Thirty-one assessed organized crime groups have access via employment within Canadian public sector agencies or departments,” read a Public Report On Organized Crime In Canada. “Of these 26 percent are mafia groups, ten percent are outlaw motorcycle gangs and six percent are street gangs.”

CISC said it has reason to believe that taxpayer-funded public sector benefits are being funneled into domestic and international criminal activity such as drug and firearm trafficking.

“While infiltration of the public sector seems to occur mostly at the local or regional level organized crime groups may be using the benefits for interprovincial or international criminal activities,” wrote the CISC. “Familial or romantic relationships and monetary benefits appear to be the principal factors motivating corruption and infiltration in the public sector in Canada.”

Additionally, police tallied 71 gangs that have heavily targeted construction companies to be able to “obtain government contracts.” This is on top of 25 other organized crime groups that “are linked to professional, scientific and technical services businesses which could be used for obtaining contracts with the public sector or acquiring sensitive information.”

“Very few organized crime groups are reported to be involved in, or have attempted, some degree of public sector infiltration,” read the report. “This represents a significant intelligence gap and the actual proportion is likely higher as the involvement of almost two thirds of the assessed organized crime groups in this sector is unknown. Of those who are, some have ties with municipalities through associates or personal relations within major Canadian cities.”

Citing growing rates of gun violence, the Trudeau government banned over 1,500 different guns from being owned by law-abiding Canadians in 2020.

“Of course, the government’s ban has had no effect on this kind of criminal activity. No serious person would claim it would. Criminals like this aren’t even aware of the government’s ban. In fact, this is the same government that provided reduced sentencing options including repealing mandatory minimums for these types of crimes in bill C22. Fortunately, this bill was not passed because of the 2021 election,” Giltaca told True North.