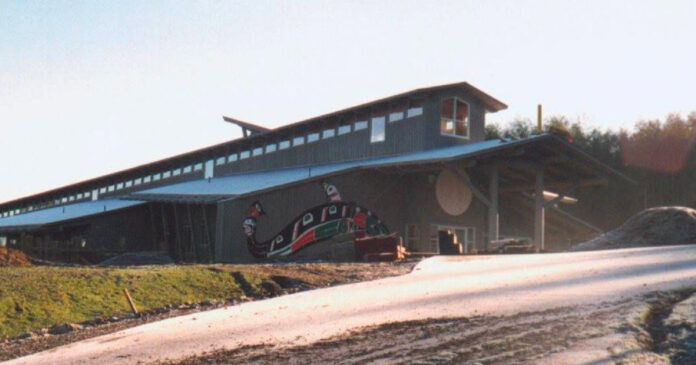 The popular social media monitoring platform Libs of TikTok was the first to report the incident at T’lisa̱lagi’lakw School in Namgis First Nation in Alert Bay, B.C. based on a Facebook post.

A worksheet from the book Body Smart: Right From the Start asks kids to “draw a picture of the private places where you can touch your penis or vulva if you want to.”

A spokesperson for the school reportedly told Libs of TikTok that the “incident is under investigation” but would not comment further.

True North reached out to the principal of T’lisa̱lagi’lakw School but did not receive a reply by the time of publication.

School materials on sexuality and gender identity have come to the forefront of debate across Canada and the US in recent months.

As exclusively reported on by True North, a Toronto District School Board elementary school recently hosted a “sexuality diversity in children” workshop.

In a voluntary survey, 12 to 13-year-old kids were asked to identify if they were queer, fluid, pansexual, questioning or bisexual, and allowed them to pick from 10 sexual categories, 33 ethnic/cultural origins and eight racial categories.