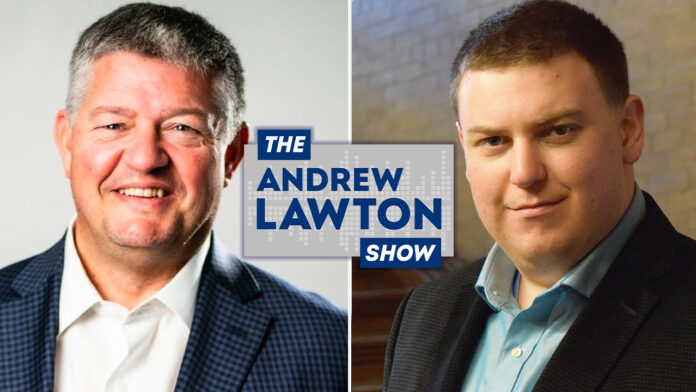 Conservative Party leadership candidate Scott Aitchison says Taiwan is a vibrant democracy and a beacon of freedom that Canada needs to recognize. He joined True North’s Andrew Lawton at the Canada Strong and Free Conference to discuss his views on Taiwan, the “One China” policy, and Canada’s role on the world stage. He also shared his thoughts on Huawei, Israel, and the carbon tax.