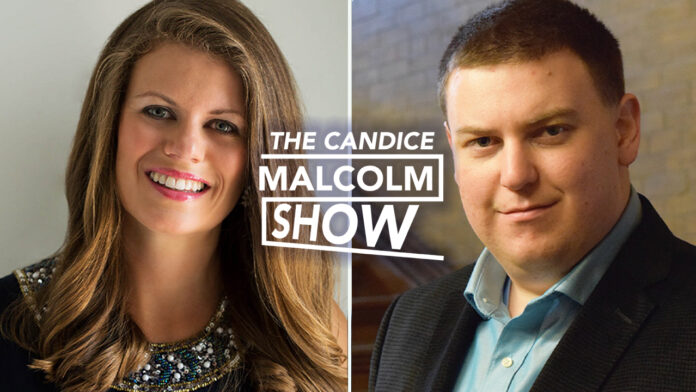 There has been a lot of discussion about the World Economic Forum (WEF) and how it impacts Canada. Unfortunately, the legacy media is doing a huge disservice to Canadians by ignoring their concerns and dismissing any criticism of the WEF as conspiracy theories.

What’s happening at the WEF annual meeting? How do the policies and ideas being promoted at the WEF impact Canada?

True North’s Andrew Lawton is on the ground in Davos and joined The Candice Malcolm Show to show True North viewers what’s really going on at the WEF.

Watch the full episode of The Candice Malcolm Show
Support our coverage of the WEF annual meeting (and help Andrew buy an umbrella!)