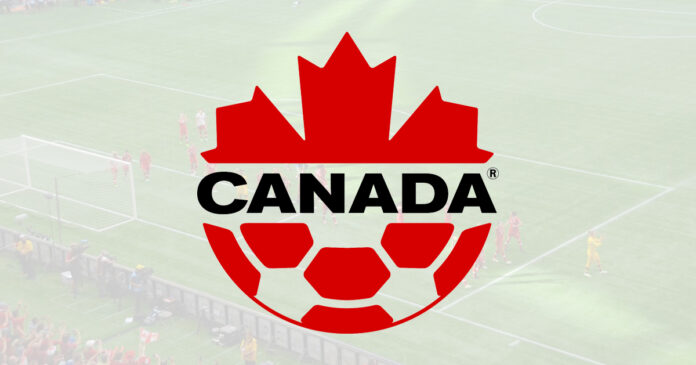 Canada Soccer announced on Thursday that it had cancelled a planned exhibition game in Vancouver between Canada’s Men’s National Team and Iran after receiving public pushback.

The game, originally scheduled for June 5, would have been in preparation for the 2022 FIFA World Cup in Qatar. Critics blasted the event, however, citing the Iranian government’s responsibility in shooting down Flight PS752 in 2020, which killed all 176 crew and passengers, including 85 Canadians and permanent residents.

An association representing families of the victims called the match an insult to those who have yet to see justice for the downed flight. Spokesperson Hamed Esmaeilion called the cancellation of the game the right decision.

“We are happy. This is the right thing to do,” she said.

Earlier this week, spokesperson for Iran’s foreign ministry Saeed Khatibzadeh accused the Canadian government of politicizing the game. Khatibzadeh also threatened that Iran would hold Canada Soccer responsible for violating a contract with the national team.

Reports revealed that Canada Soccer – which received more than $3 million in taxpayer funding this year – was paying the Iranian national team $400,000 to hold the game. The federal government says, however, that no public money went toward the exhibition match.

Prime Minister Justin Trudeau was among those who chided Canada Soccer for planning the game.

“This was a choice by Soccer Canada. I think it wasn’t a very good idea to invite the Iranian soccer team here to Canada. But that’s something that the organizers are going to have to explain,” said Trudeau.

Prior to the match’s cancellation, Trudeau also stated that it would be up to the Canadian Border Services Agency whether the Iranian team would be allowed to enter the country to play.

“I’ve expressed my concern that I think this game was a bad idea. I can assure you that Sport Canada has not delivered any funding for this game,” said Trudeau. “And in terms of the ability of those players to come to Canada and the teams to come to Canada, the border services agencies make professional and independent decisions on eligibility for people to come to Canada.”

Trudeau himself has been criticized in the past for associating with the Iranian government following the downing of Flight 752.

Only a month after the plane was shot down, Trudeau was pictured bowing before Iranian Foreign Minister Javad Zarif and shaking hands with him.

Canada Soccer has said it will be providing additional details of the cancellation to all those who purchased tickets.