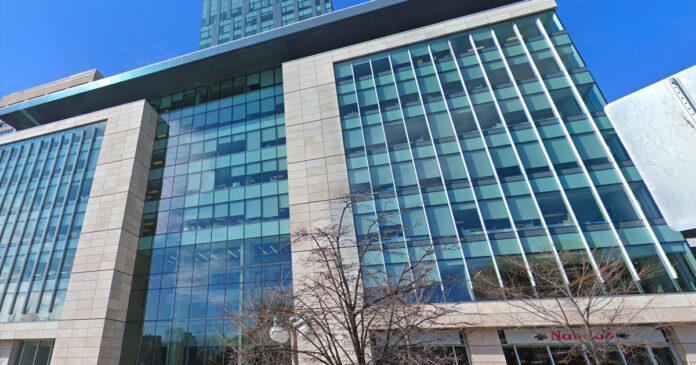 The Treasury Board of Canada Secretariat released a guide for Canadians on how to use the proper pronouns when composing emails so as not to “unknowingly misgender” people.

In a tweet, the Treasury Board accuses Canadians of making “assumptions and (having) implicit bias” about others.

“Determining how to address someone you don’t know by e-mail can be tricky. Assumptions and implicit bias may lead you to unknowingly misgender the recipient. What does recovery look like in this situation? Check out this example,” the tweet claimed.

In the first email Hamza addresses the recipient as “Mr. Alex Diaz.”

“Hi Hamza, Thanks for sharing. Although it’s a common mistake, I wanted to let you know that I’m a woman,” replies Diaz.

“Thank you for telling me, Alex! Appreciate it,” Hamza writes back.

“Sure think. I’m adding pronouns to my email signature to avoid this in the future. Alex Diaz Pronouns: she/her,” responds Diaz.

The video concludesby telling Canadians to consider adding their own pronouns when communicating by email in order to make workplaces more inclusive.

“Everyone uses pronouns,” it states. “Consider adding yours to your e-signature to promote an inclusive workplace.”

This is not the first time that the government department has used its platform to promote woke ideology. In March 2021, the Treasury Board published a lengthy post about how Canada is systemically racist.

“Racism is so much bigger than personal bias. It’s a system of interlocking relationships between individuals, institutions and structures,” the post reads.

“Systemic racism favours the dominant group, granting them an unearned set of advantages, benefits and choices – privileges that are not awarded to racialized and marginalized groups.”