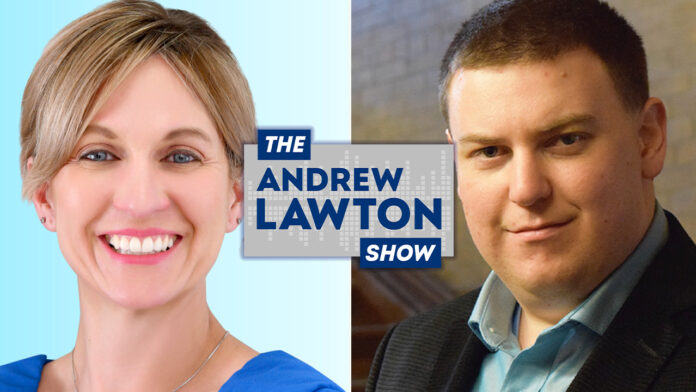 When incumbent Ontario MPP Toby Barrett decided he wouldn’t be running for reelection in the longtime Progressive Conservative riding of Haldimand—Norfolk, his executive assistant Bobbi Ann Brady thought she would at least get a chance to seek the PC nomination. Instead, the PC party decided to unilaterally appoint a candidate – Haldimand County Mayor Ken Hewitt. But this wasn’t going to stop Bobbi Ann Brady.

She ran as an independent in the 2022 Ontario general election and beat the PC party, becoming the first non-PC candidate to win the riding since 1990.

Brady joined True North’s Andrew Lawton to discuss the landmark victory, her plans for Queen’s Park, and the events that led up to her running as an independent.