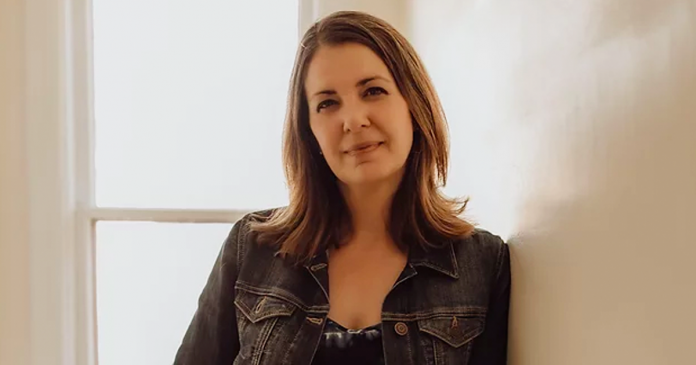 United Conservative Party (UCP) leadership candidate Danielle Smith says that if elected, she will propose legislation that would give Alberta the power to refuse the enforcement of federal laws or policies if it feels the law attacks the province’s interests.

Smith pledges to introduce the “Alberta Sovereignty Act” on her first day as premier.

“Simply put, we need less Ottawa in our lives,” said Smith in a video posted to social media. She says the federal government has “landlocked our resources, destroyed so many livelihoods, and made all the basics we need to live so much more expensive.”

Smith says the biggest concern she hears from Albertans is that the province needs to stand up to the Trudeau government.

“When I hear from moms everyday on the campaign trail, how worried they are about their kids right now, after the last two years, it brings such urgency on what we need to do next”, Smith says in her video.

Alberta has had a tumultuous relationship with the federal government since Justin Trudeau became prime minister. Many policies proposed by the feds have had a direct impact on the energy sector in Alberta.

Bill C-69, deemed the “no more pipelines act” by its critics, and the federal carbon tax resulted in the Alberta government taking the Trudeau government to court.

While the Supreme Court ultimately deemed the carbon tax, the province recently saw a win in its fight against Bill C-69 with the Alberta Court of Appeal ruling that the bill was unconstitutional. The Trudeau government is in the process of appealing that decision.

Smith is one of eight candidates who are seeking to replace Jason Kenney as both leader of the UCP and premier of Alberta.

Albertans wanting to vote for the next UCP leader have until Aug. 12 to obtain or renew their party membership.