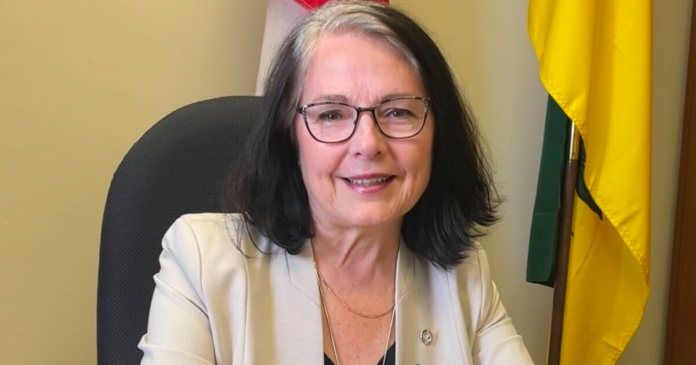 Conservative MP Cathay Wagantall has returned to Parliament following the lifting of the strict House of Commons vaccine mandate on Monday.

Wagantall refused to abide by the mandate, opting to participate virtually for most of the first session of the 44th parliament. However, in early June, she opted to defy the mandate and accessed  Parliament without disclosing her vaccination status.

This led to her removal from the House of Commons precinct, a move that was condemned by a number of Wagantall’s Conservative colleagues. However, given that the mandate has ended, she can now go back to work in person.

True North’s Elie Cantin-Nantel caught up with Wagantall on her first day back in her Parliamentary office in Ottawa.