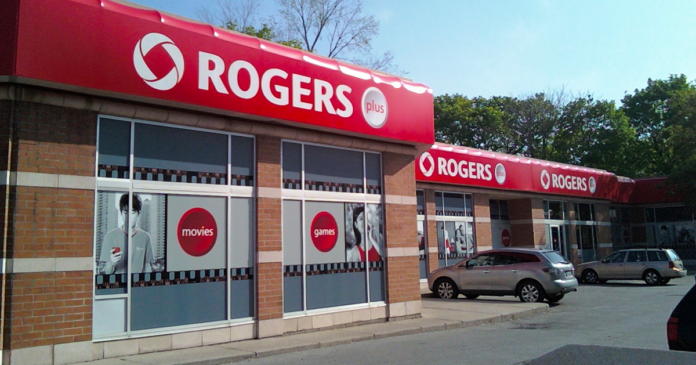 Following Rogers’ nationwide outage that left millions of Canadians without internet and cellular service, the Trudeau government will mandate telecommunications companies to aid each other during outages and emergencies.

“What happened over the weekend would go beyond what we have seen or the type of assistance that could be offered,” said innovation, science and industry minister Francois-Philippe Champagne.

In a closed-door meeting Monday, Champagne gave the CEOs of Rogers, Bell, Telus, Shaw, Quebecor, SaskTel and Eastlink 60 days to come up with an agreement offering mutual assistance amid outages, emergency roaming, as well as the creation of better communication protocols.

“The spirit is about doing better to inform consumers, small businesses and authorities when things like that happen,” said Champagne.

The Trudeau government also announced that the Canadian Radio, Television and Telecommunications Commission (CRTC) will be investigating the cause of the Rogers outage.

“The CRTC investigation will certainly reveal the root cause and suggest remedial actions, and we will proceed from there,” said Champagne.

Conservative MP Michelle Rempel Garner called out the protections and benefits telecommunications companies enjoy under federal regulations, which she says may be leading to higher service costs.

“This outage underscores another potential risk provided by the current federal regulatory structure. That is, potential significant national vulnerability to a prolonged service outage given the lack of diversity in Canada’s telecommunications providers,” wrote Rempel Garner.

Rempel Garner is calling on the House of Commons Standing Committee on Industry to hold an emergency meeting to address the nationwide outage.

Meanwhile, NDP leader Jagmeet Singh said he wants to see more federal regulations and that the government can create competition by breaking up private companies like Rogers.

When asked about increasing competition, Champagne referred to a revised policy published in May that would see providers receiving increased support from the CRTC if they look into offering cheaper internet services.

“(The policy) says very clearly what I think needs to happen in Canada, which is increased competition and increasing affordability.”

Rogers is also currently in the process of trying to acquire its competitor Shaw for $26 billion, but following the nationwide outage, many are now saying the government should kill the deal.

Rogers CEO Tony Staffieri says a maintenance update led to Friday’s massive outage. Staffieri issued an apology and the company announced that customers will be compensated – however some say the compensation offered by the telecommunications giant is too little.