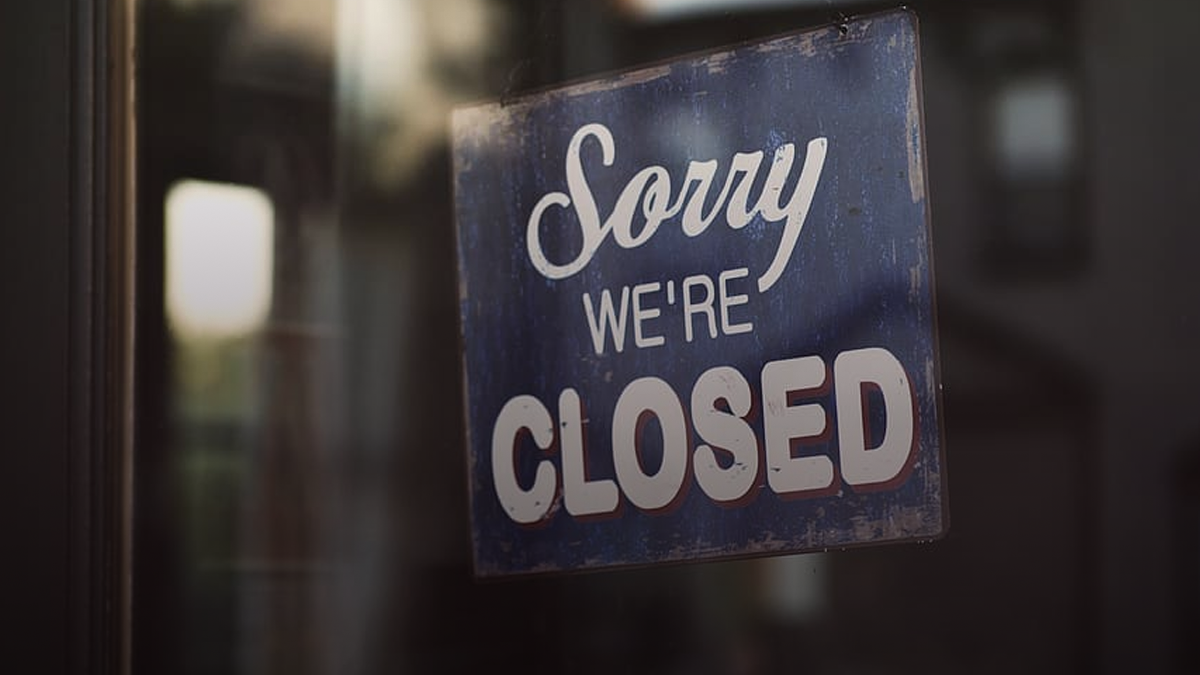 A majority of Canadians believe the country is already in the midst of an economic recession, a new poll shows.

According to a Leger survey, 59% of Canadians think Canada is in recession with 80% saying they think prices of goods and services will continue to balloon.

“It’s sort of a proxy question for how you feel about the economy,” said Leger vice-president Andrew Enns of the poll.

“Between that and the rising inflation and the tightening of household budgets, that probably is not going to be something that’s going to encourage much consumer spending.”

53% of Canadians also reported worries about air travel delays and airport chaos while 43% said they did not have any concerns.

Economists predict that Canada will officially enter an economic recession as early as next year.

A new report by the Royal Bank of Canada pinned a recession “the most likely outcome” given current trends.

“It doesn’t take a whole lot at that point to push you into negative GDP growth rates at some point next year, which is how a recession is defined,” wrote RBC economist Nathan Janzen.

“When you see unemployment starting to jump more significantly, that’ll probably be the first sign that … we’re in a recessionary backdrop.”

Unlike the 2008 recession, economists at Macquarie Group are saying that Canada will likely face a more prolonged economic contraction than the US.

“In the U.S., we’re looking to three to four quarters of softness or contraction in GDP. In Canada, it might be a quarter or two longer than that.”

Over 45,000 more federal workers receiving six-figure salary than before the...