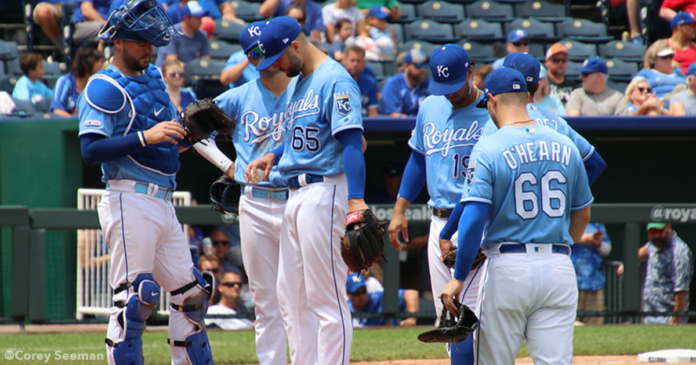 More Major League Baseball players are refusing to play against the Blue Jays due to Canada’s Covid-19 vaccine requirements.

According to ESPN, the Kansas City Royals revealed that almost half of their roster will be absent for an upcoming four-game series in Toronto.

In a statement, team president of baseball operations Dayton Moore said that the Royals support the personal decisions of players.

“At the end of the day, it’s their choice. It’s what they decide to do. And we’ve always been an organization that promotes and encourages individual choices. Unfortunately, some of this affects the team,” said Moore.

“We’re disappointed in some of that, but we realize it’s part of the game and part of the world we live in. We’re just really looking forward to providing these players an opportunity who are getting a chance to play in Toronto.”

“It’s an individual choice. The organization’s done a real good job bringing in professionals and experts to talk guys through tough conversations and then put it in their hands to make the decisions they believe is best for them and their families,” said Matheny.

The Royals will have to pull players from its Triple-A and Double-A affiliates to fill the spots of missing players.

“Now what it presents is an opportunity for some young guys to step in who wouldn’t normally be here,” said Matheny.

“It will affect what we’re doing rotation-wise and that will be another question that we’ll have to answer later. I’m excited about some guys coming in and getting a chance.”

31-year-old Philadelphia Phillies catcher J.T. Realmuto also recently announced he would be staying behind due to Canada’s vaccination rules.

“I’m a healthy 31-year-old professional athlete,” said Realmuto. “I’m not going to let Canada tell me what I do and don’t put in my body.”