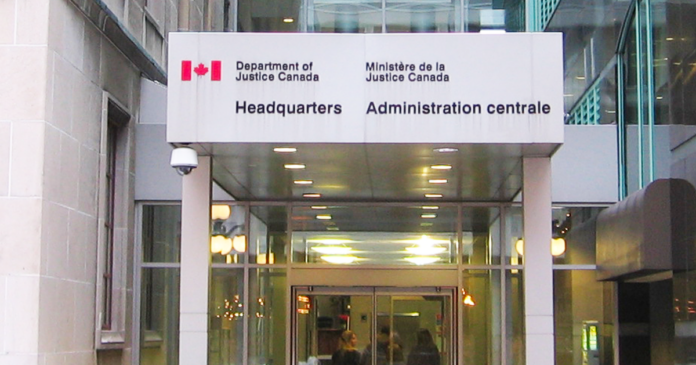 A new report by the Department of Justice paints Canadian history as a hotbed of slavery and colonialism.

According to Blacklock’s Reporter, the document titled Black Youth And The Criminal Justice System explores the development of “anti-black racism” in Canada.

“Anti-Black racism is rooted in Canada’s history, in its experiences with colonialism, slavery, segregation and restrictive immigration practices,” wrote staff.

“Slavery was practiced for more than 200 years in the colonies that became Canada.”

The report did not elaborate on the fact that Canada never legalized slavery and the country’s founders were not slaveholders.

“This history set the stage for the experiences of subsequent generations of Black Canadians and more recent Black newcomers by laying the foundation of anti-Black racism that persists to this day.”

Other claims that Canada’s history was colonialist and racist have led to the review of thousands of historical plaques at parks across the country.

“All plaques will need to be reviewed by the historians and most likely go through vetting,” wrote Parks Canada employees in 2020.

Historical figures including Toronto journalist Goldwin Smith, former superintendent of Indian Affairs Duncan Campbell Scott and Dr. Helen MacMurchy were all determined to be problematic and due for replacement.